Tonight, on Wednesday, October 4th, there’s going to be an event at Forbidden Planet comic book shop in New York City. Their Annual In-Store Jam Signing—timed to take place before the start of New York Comic Con—will start at 7 p.m. Eastern Time.
Boom! Studios have several creators taking part, including:
James Tynion IV (writer – The Woods, Eugenic, Cognetic, Memetic)
Michael Dialynas (artist – The Woods)
Eryk Donovan (artist – Eugenic, Cognetic, Memetic)
Clay McLeod Chapman (writer – Lazaretto)
Joining them will be Alan Robert (The Beauty of Horror: A GOREgeous Coloring Book.)
You can follow the event on its Facebook event page.
Boom! Studios explains:
The final issue of The Woods, issue #36, releases on October 11, 2017, closing out a three-year, epic run on the series by creators James Tynion IV and Michael Dialynas. The series is currently up to Volume 7 in collected format. The Woods is the story of 513 people—the entire student body, faculty, and staff of a Wisconsin high school—who vanish without a trace and wind up in the middle of an ancient, primordial wilderness. Where are they? Why are they there? The answers will prove stranger than anyone could possibly imagine.

The first issue of Eugenic debuts on October 4, 2017 from creators James Tynion IV and Eryk Donovan. Eugenic is the pair’s final entry in their Apocalyptic Trilogy, which began with Memetic and continued with Cognetic. Eugenic is a horror comic unlike any other in that each of the oversized three issues is set 200 years apart. When a plague ravages the world, one scientist discovers the cure and becomes the savior of mankind. Hope is restored, and the world rebuilds. But then people who took the cure begin having children who are… unnatural, and the definition of “normal” is forever altered.

Lazaretto is a new horror series that launched in September. Issue #2 is slated for release on October 11, 2017. From writer Clay McLeod Chapman and artist Jey Levang comes a story that unfolds at a dorm complex at a small American college after a pandemic strikes. The students are quarantined and trapped within. What first starts out as youthful freedom from authority soon devolves into a violent new society—it’s Lord of the Flies on a college campus. 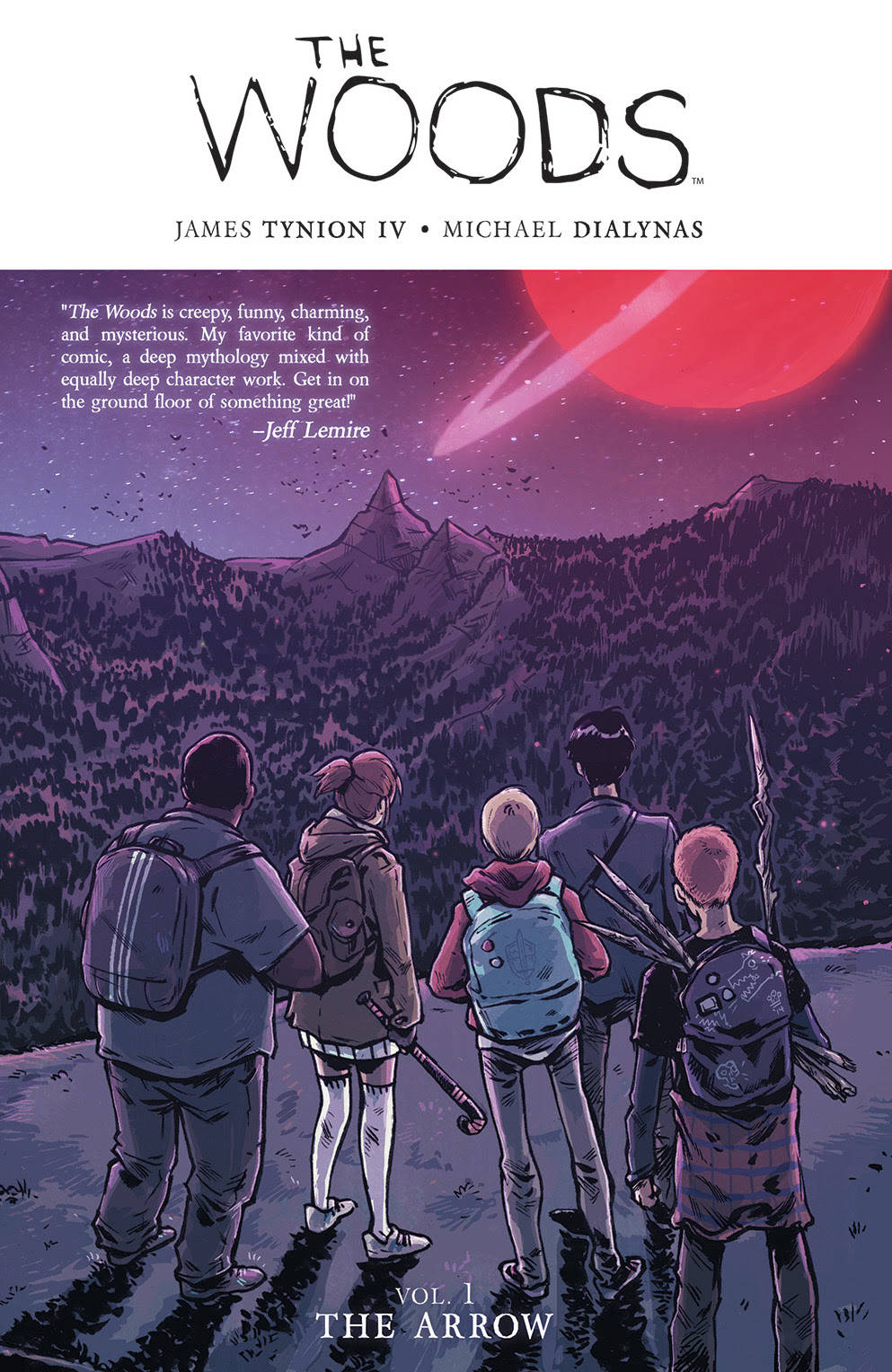 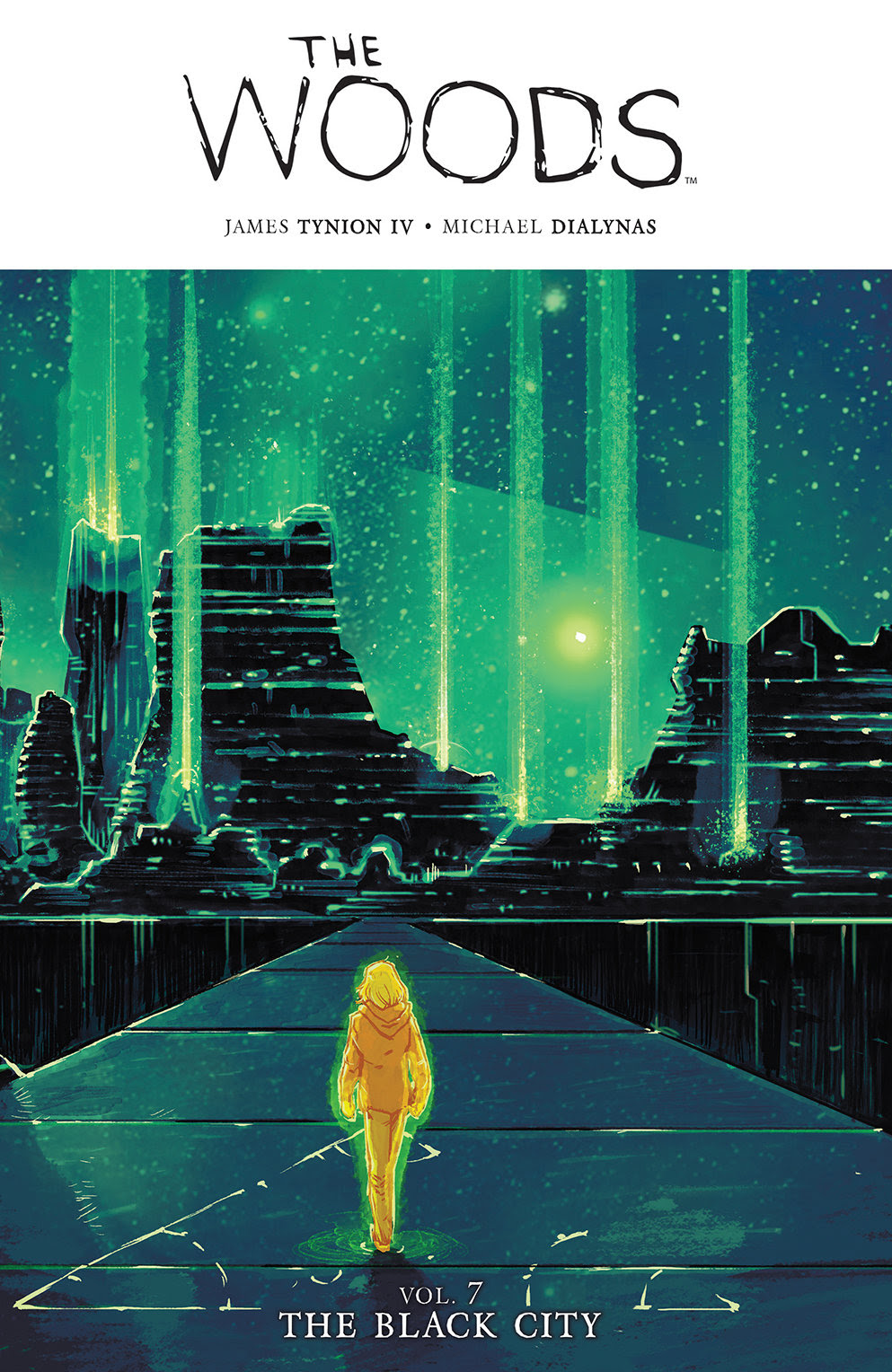 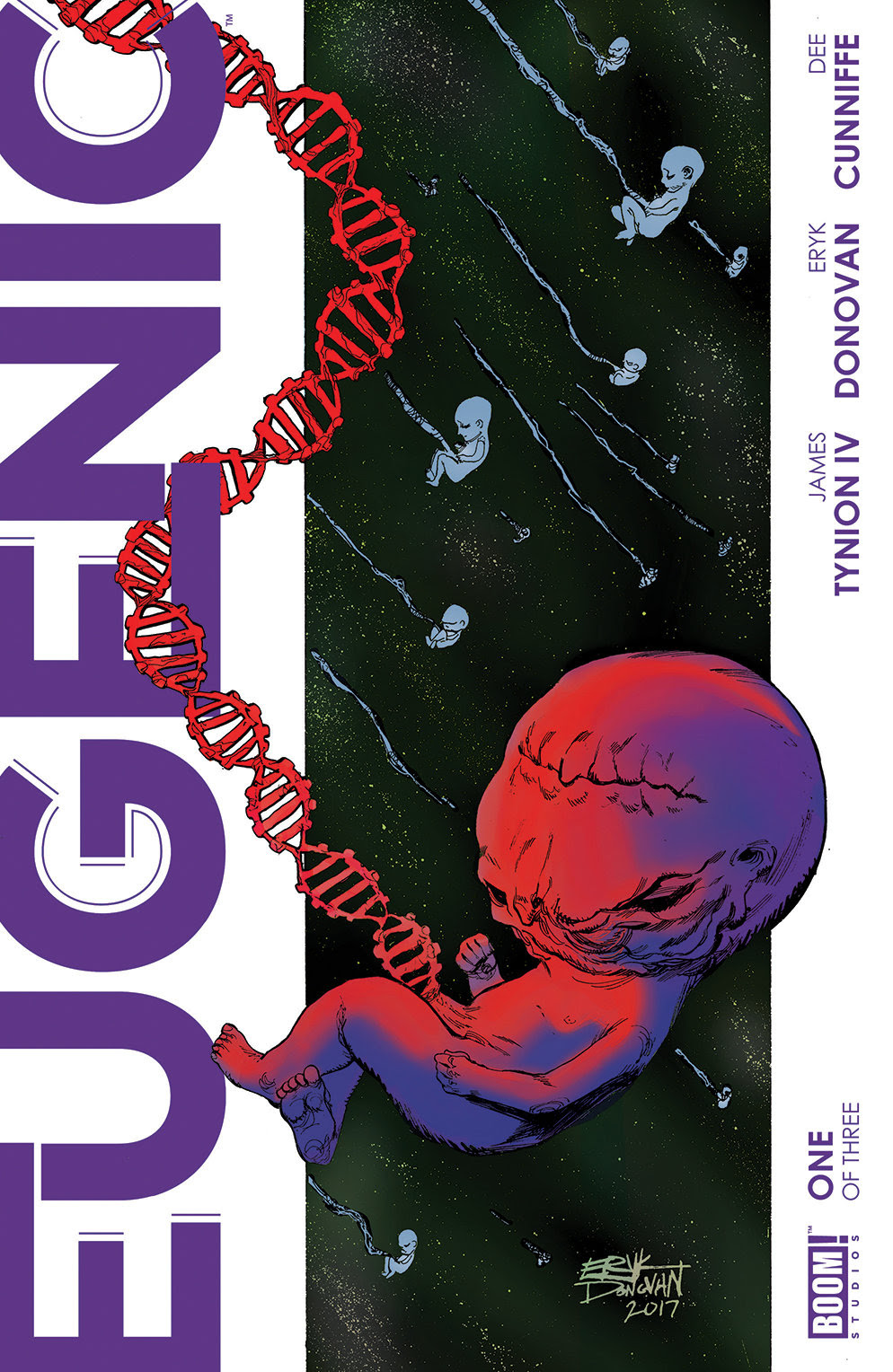 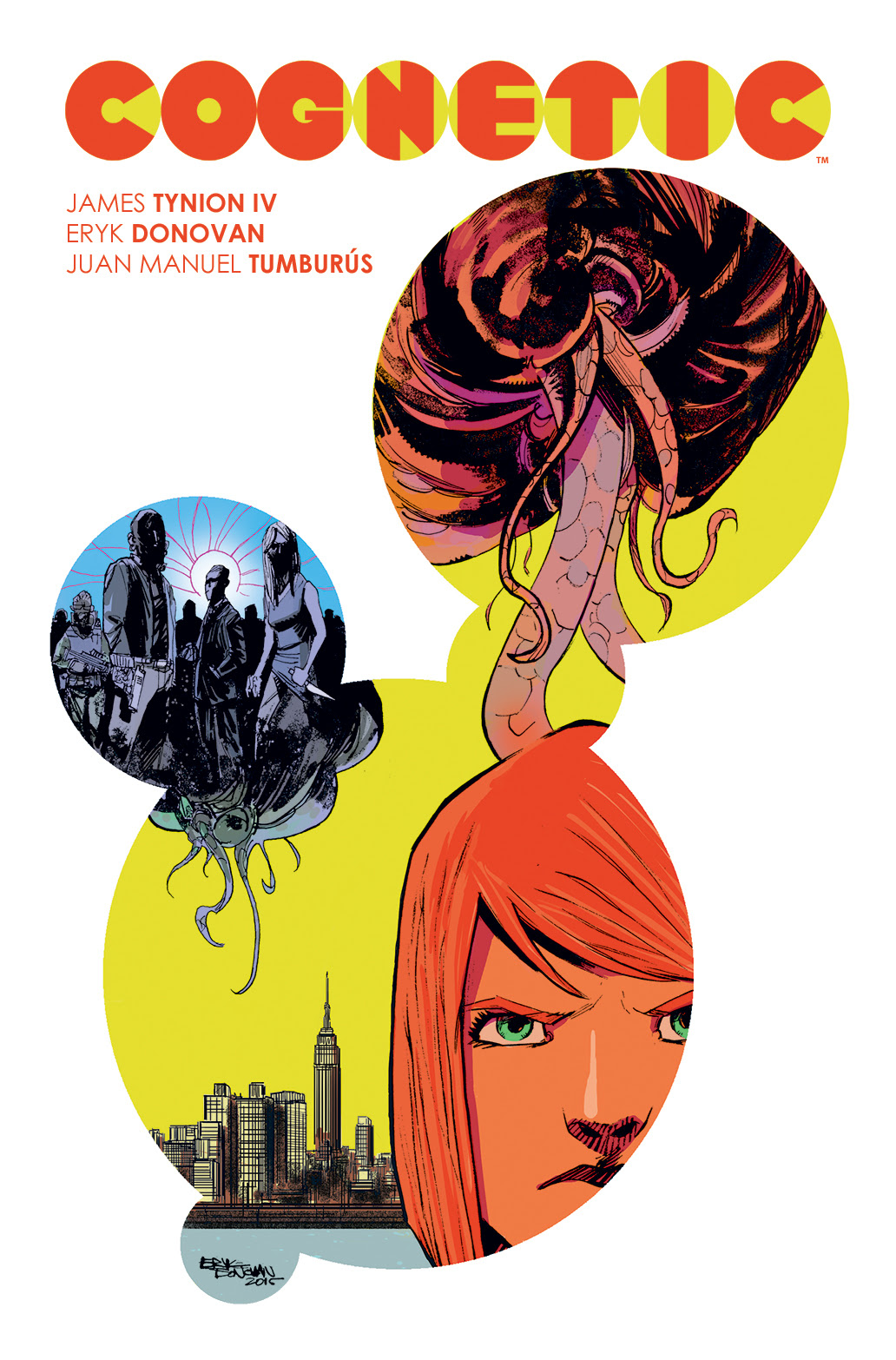 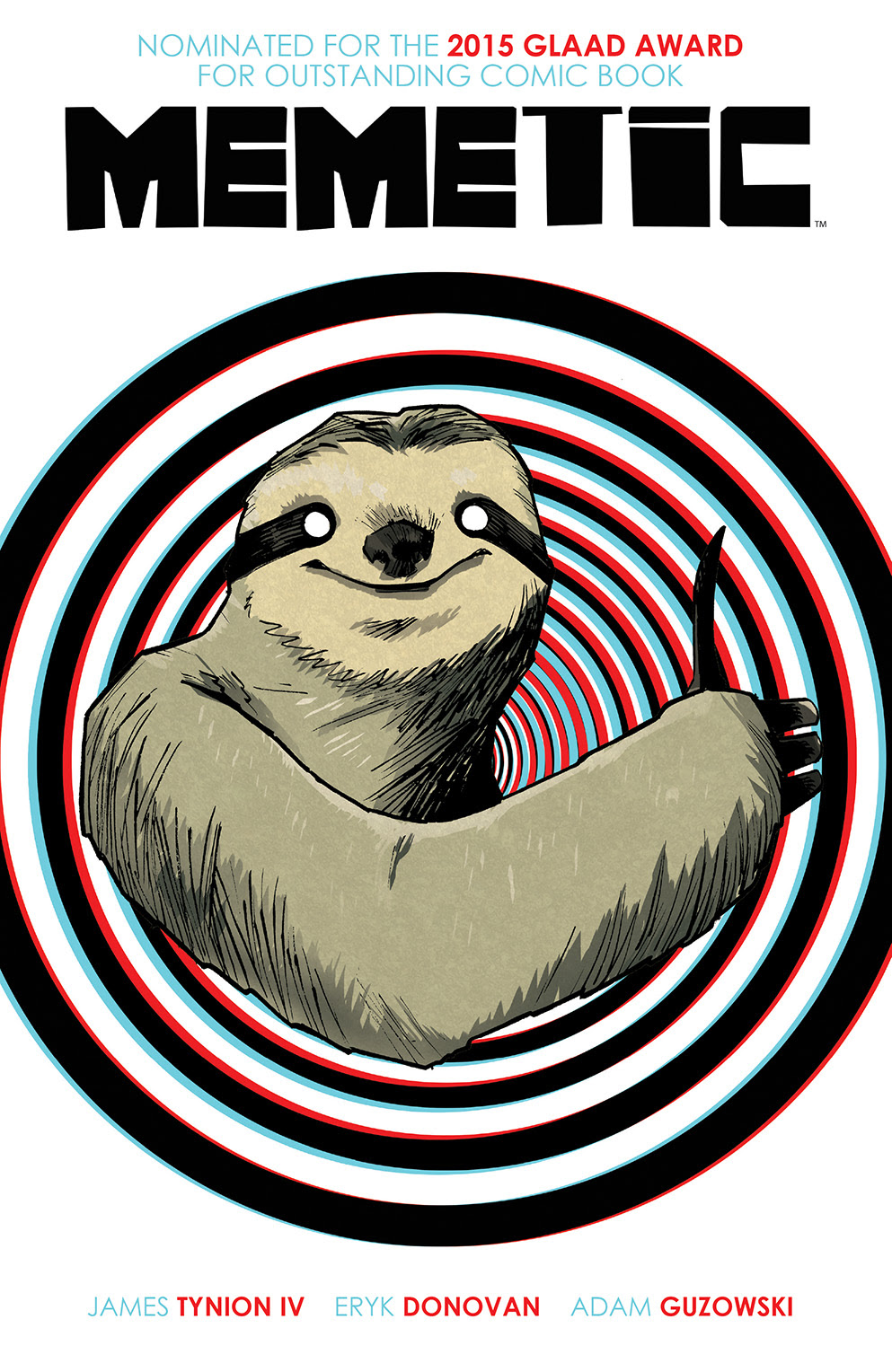 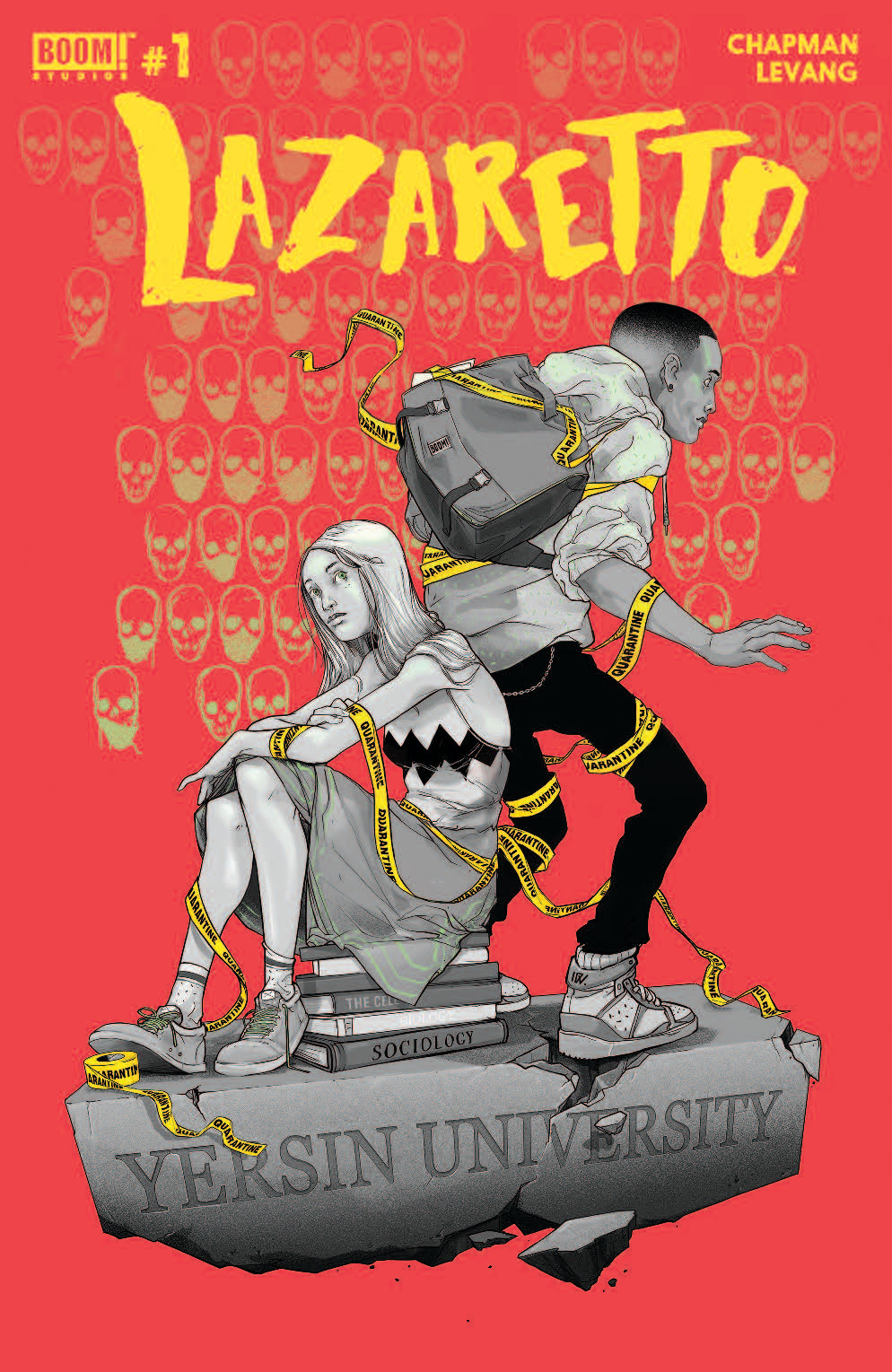 Are The Reports Of Bad Idea’s Demise Greatly Exaggerated? Quite Possibly