Boom! Studios are going to be taking part in Baltimore Comic-Con 2017 happening this week, and they have announced their exclusives, guests, programming, and more for the show.
The Boom! Studios booth (#2001) will have comics, graphic novels, and paperback collections of its most recent releases, including Mech Cadet Yu, Hi-Fi Fight Club, Clueless: Senior Year, WWE Vol. 1, SLAM! Vol. 1, and the Mighty Morphin Power Rangers Adult Coloring Book.
Debuting in a limited quantity is the BCC exclusive variant to Big Trouble in Little China: Old Man Jack #1, featuring a story by filmmaker John Carpenter and Anthony Burch (Borderlands 2), and art and a cover by Jorge Corona (Adventure Time Comics, Feathers). Burch will be on hand to sign copies. 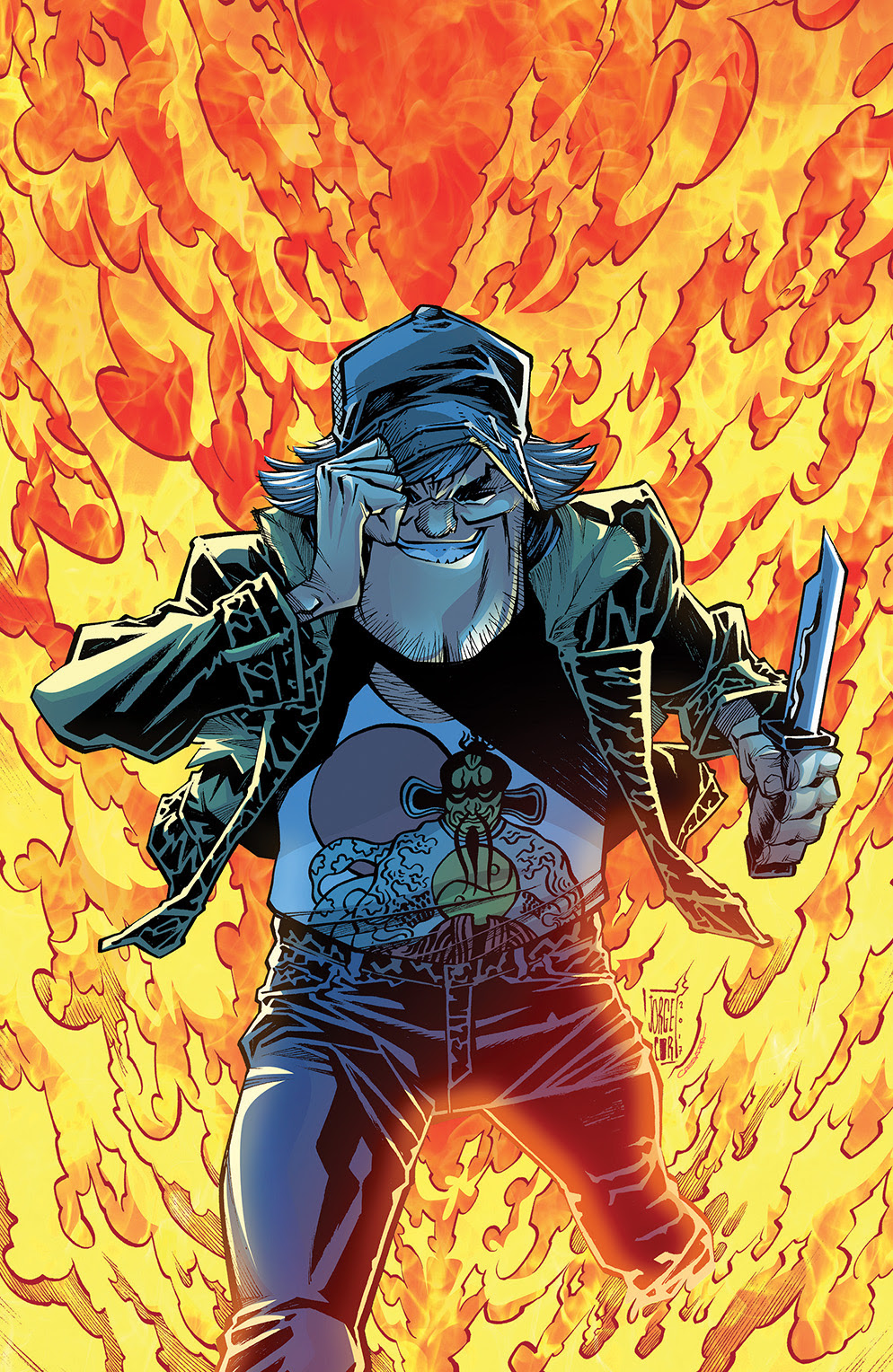 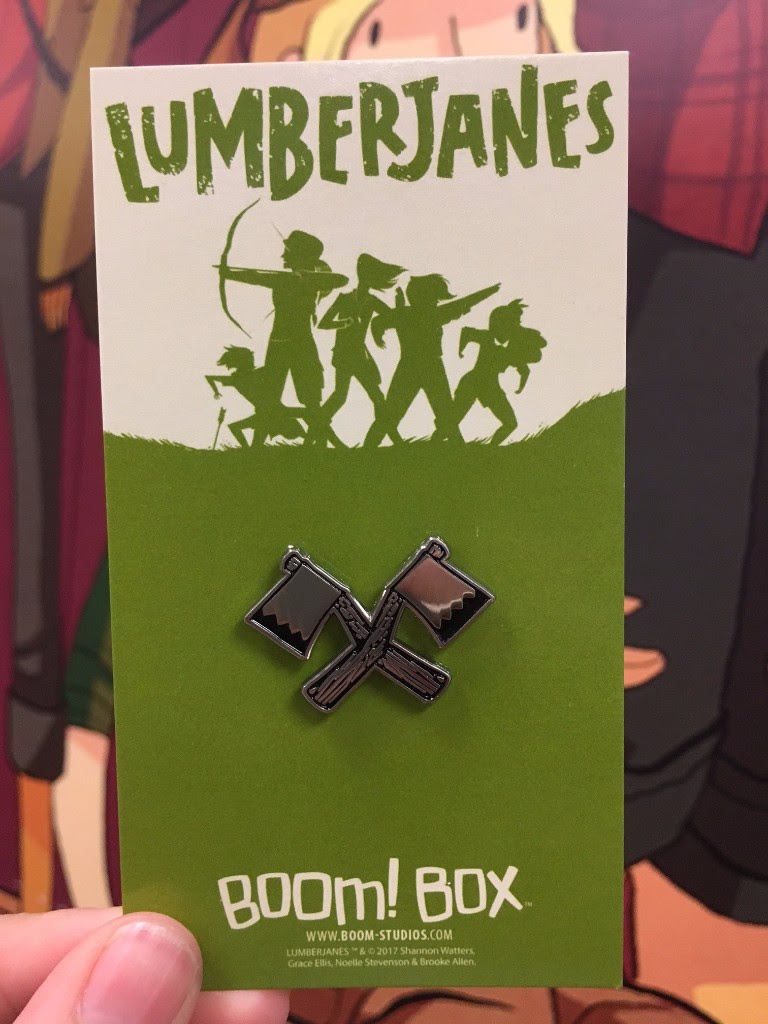 The publisher will present a panel featuring their creators:

For the inaugural Ringo Awards ceremony, Boom! Studios will be a Gold Sponsor and is providing each attendee with a complimentary copy of the Mouse Guard Coloring Book, courtesy of the publisher and Mouse Guard creator David Petersen, the keynote speaker of the event.

For more information on Baltimore Comic-Con and how to buy tickets, visit baltimorecomiccon.com.

Open Submission: Vault Comics What You To See Your Creep Crawlies In Print

The Fall Of A Killer Archetype: Victor Santos On Black Kaiser’s Grand Finale In Polar Volume 4