Boom! Studios has announced their booth number at San Diego Comic-Con and the slate of exclusives for the show available from July 19 – July 23. The publisher is also going to be debuting a new booth design, and you’ll find them at  #2229. Stay tuned for more information on panels and signing schedules at the show.
Here’s a look at the exclusives that Boom will be bringing to the show: 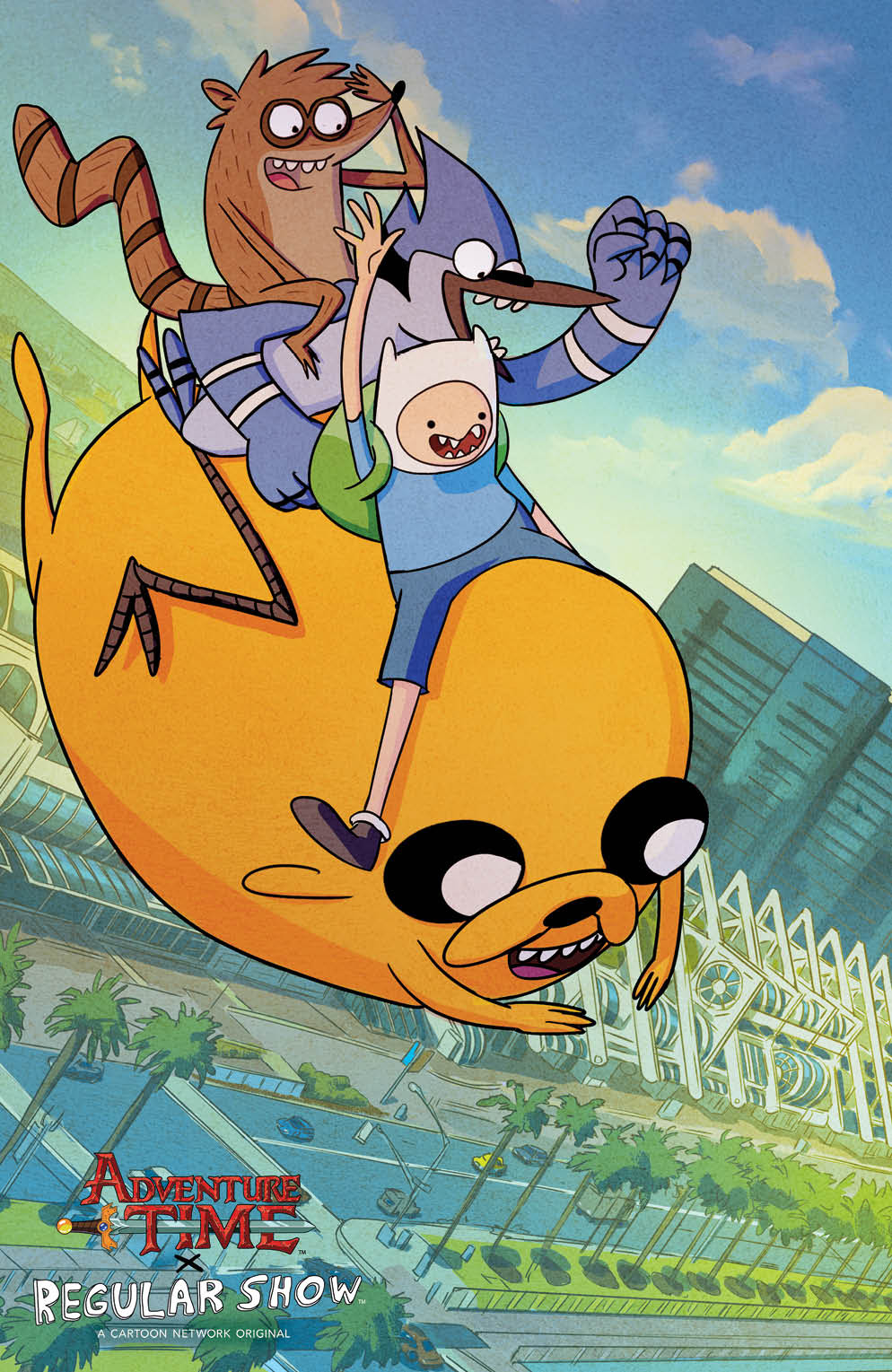 Four bros. Two shows. One epic quest. Cartoon Network’s Adventure Time and Regular Show mash together in this unprecedented crossover event written by Conor McCreery (Kill Shakespeare) and illustrated by Mattia Di Meo, published by the KaBOOM! imprint of BOOM! Studios. This San Diego Comic-Con exclusive of issue #1 is the worldwide debut of the series and features a cover by Sanford Greene (Power Man and Iron Fist). 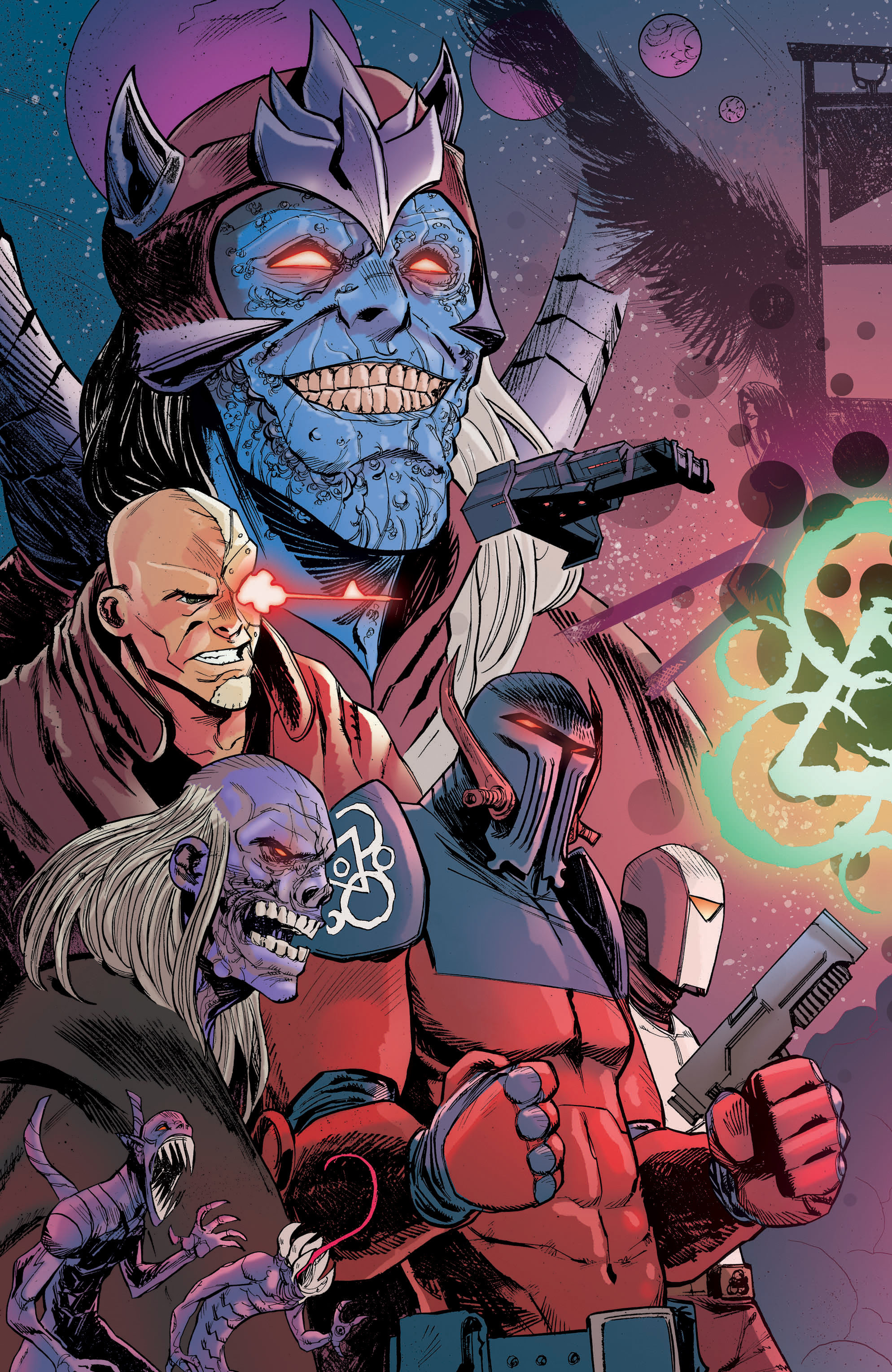 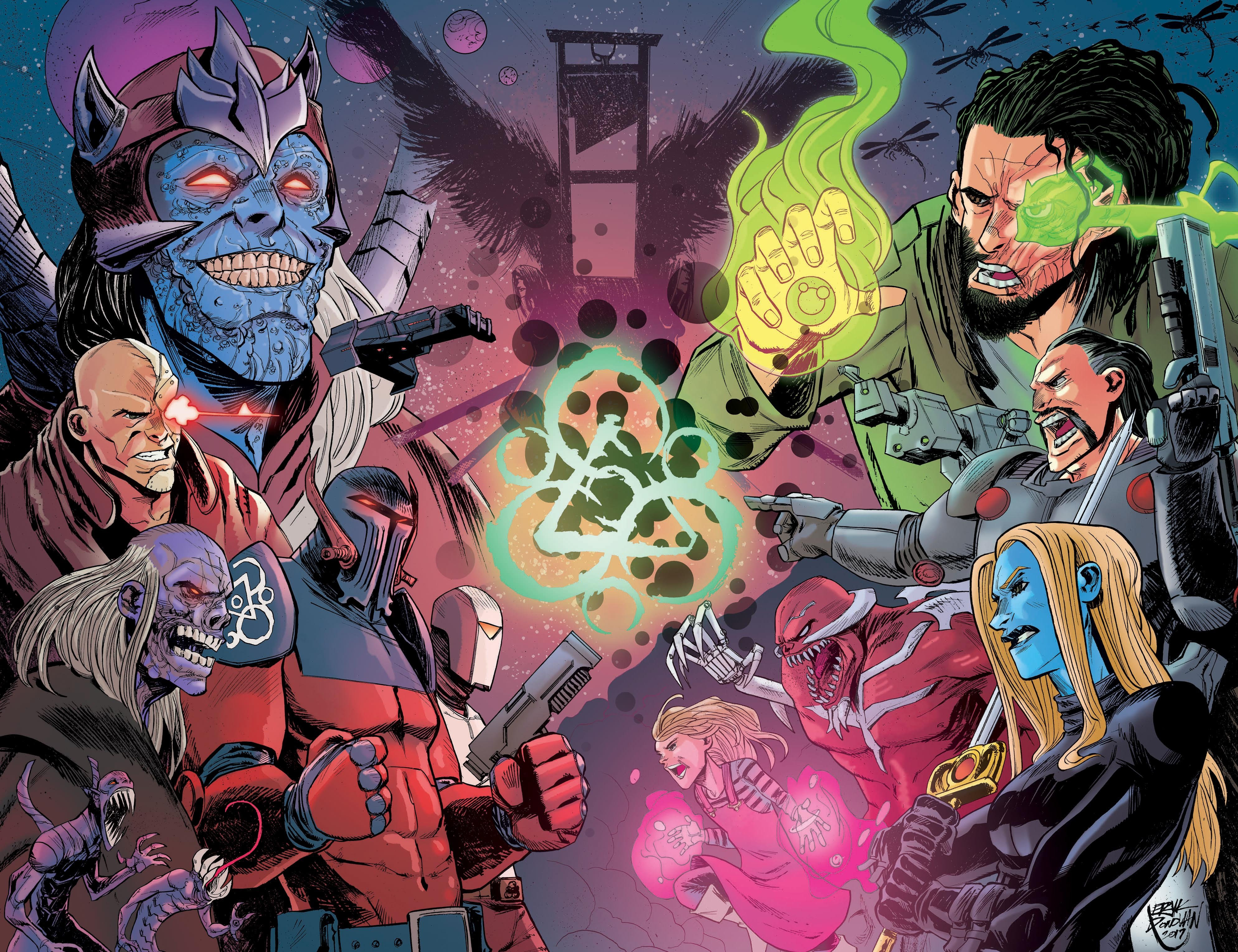 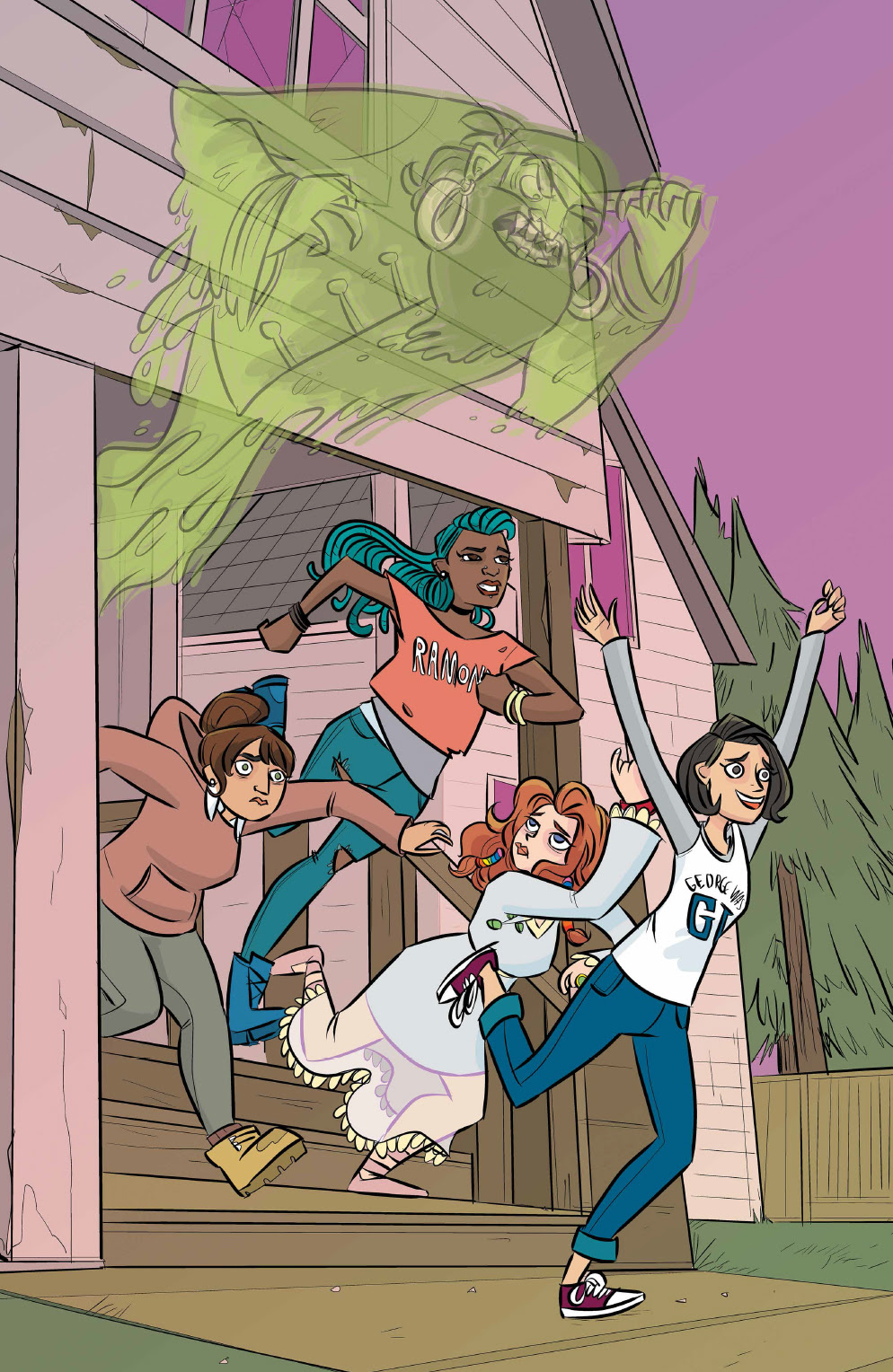 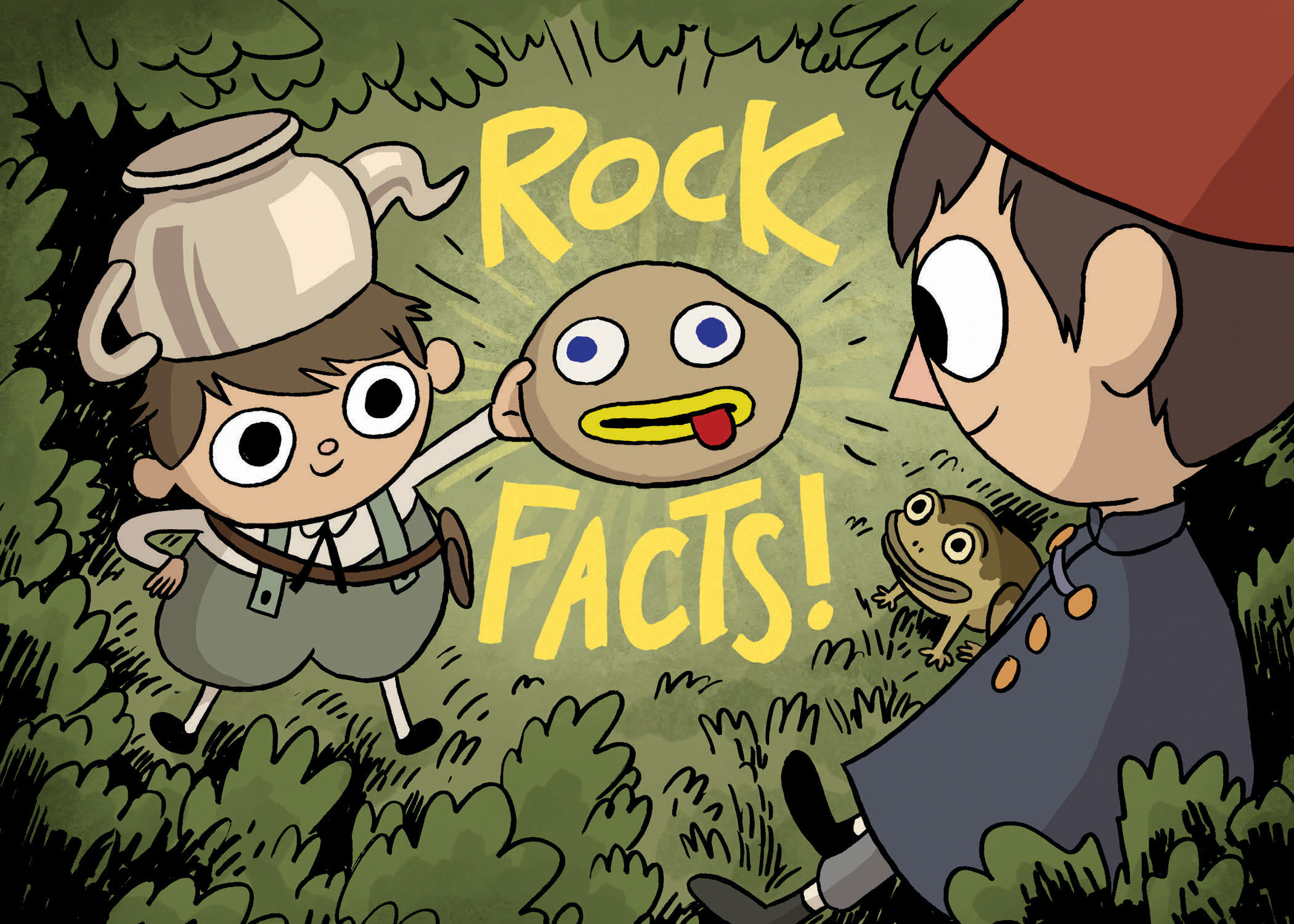 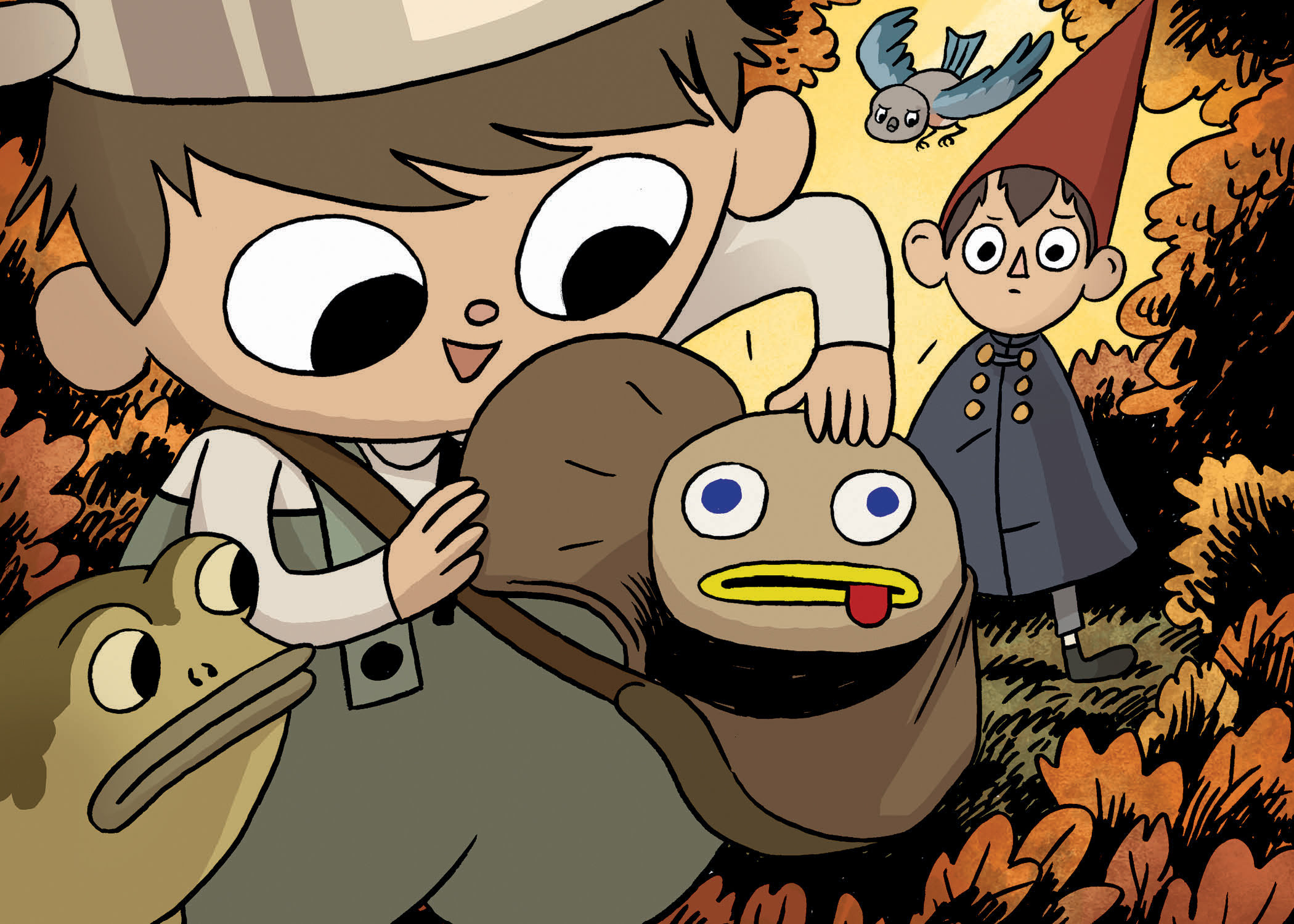 BOOM! Studios’ KaBOOM! Imprint presents a one-of-a-kind item, extremely limited, for fans of Patrick McHale’s Over the Garden Wall. From the publisher of the tie-in comics comes a 7” x 5” zine written by Ryan Ferrier (Regular Show: Wrasslesplosion) and illustrated by Over the Garden Wall storyboard artist Jim Campbell, featuring two different covers, each by Campbell. 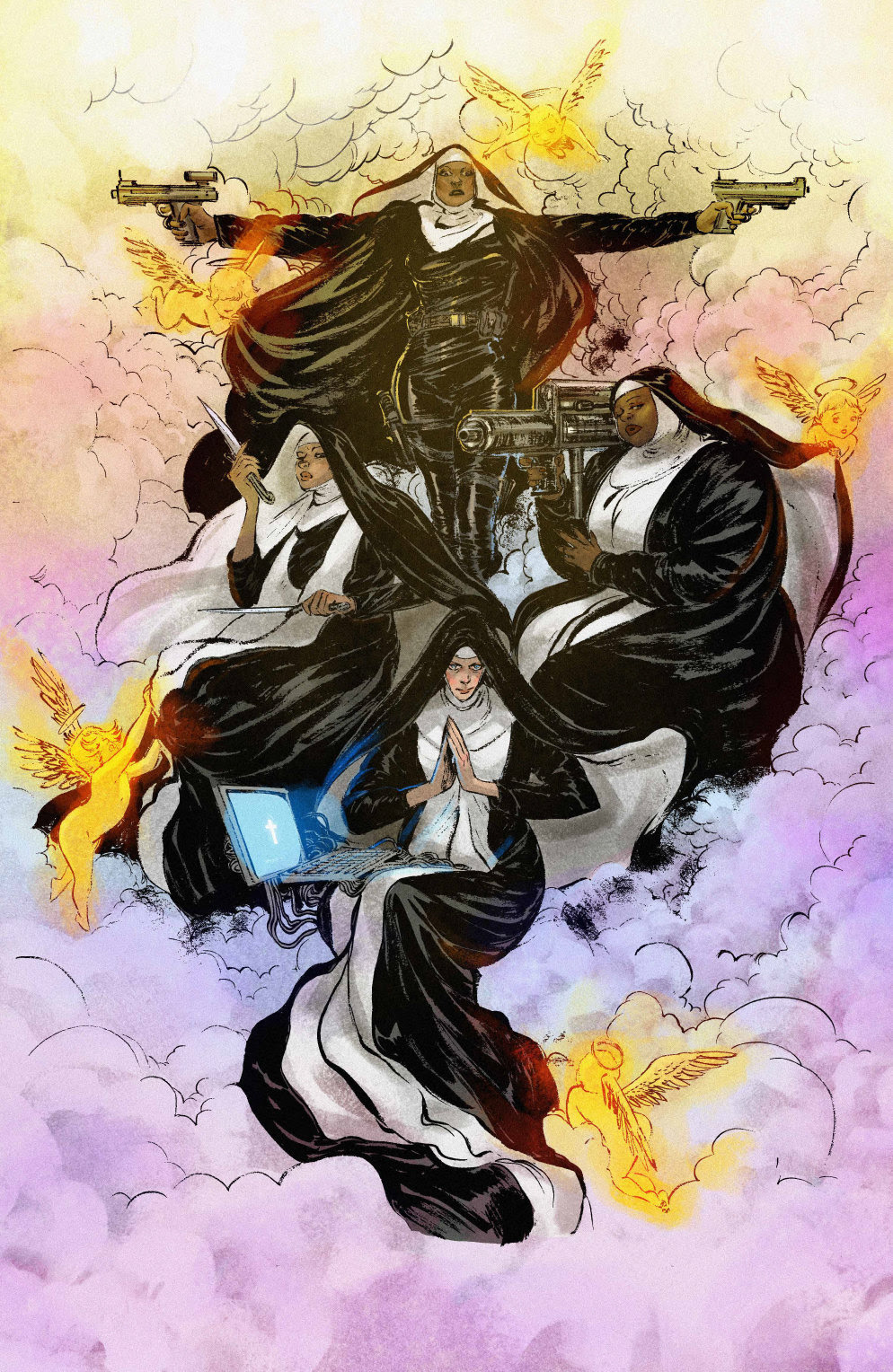 Kurt Sutter’s (Sons of Anarchy) first, original comic book series is a crime story about four women who dress as nuns to exact revenge against those who victimized them. Sutter writes alongside novelist Courtney Alameda (Shutter) with art by newcomer Hyeonjin Kim. This San Diego Comic-Con exclusive features a cover illustrated by Vanesa R. Del Rey (Redlands, The Empty Man). 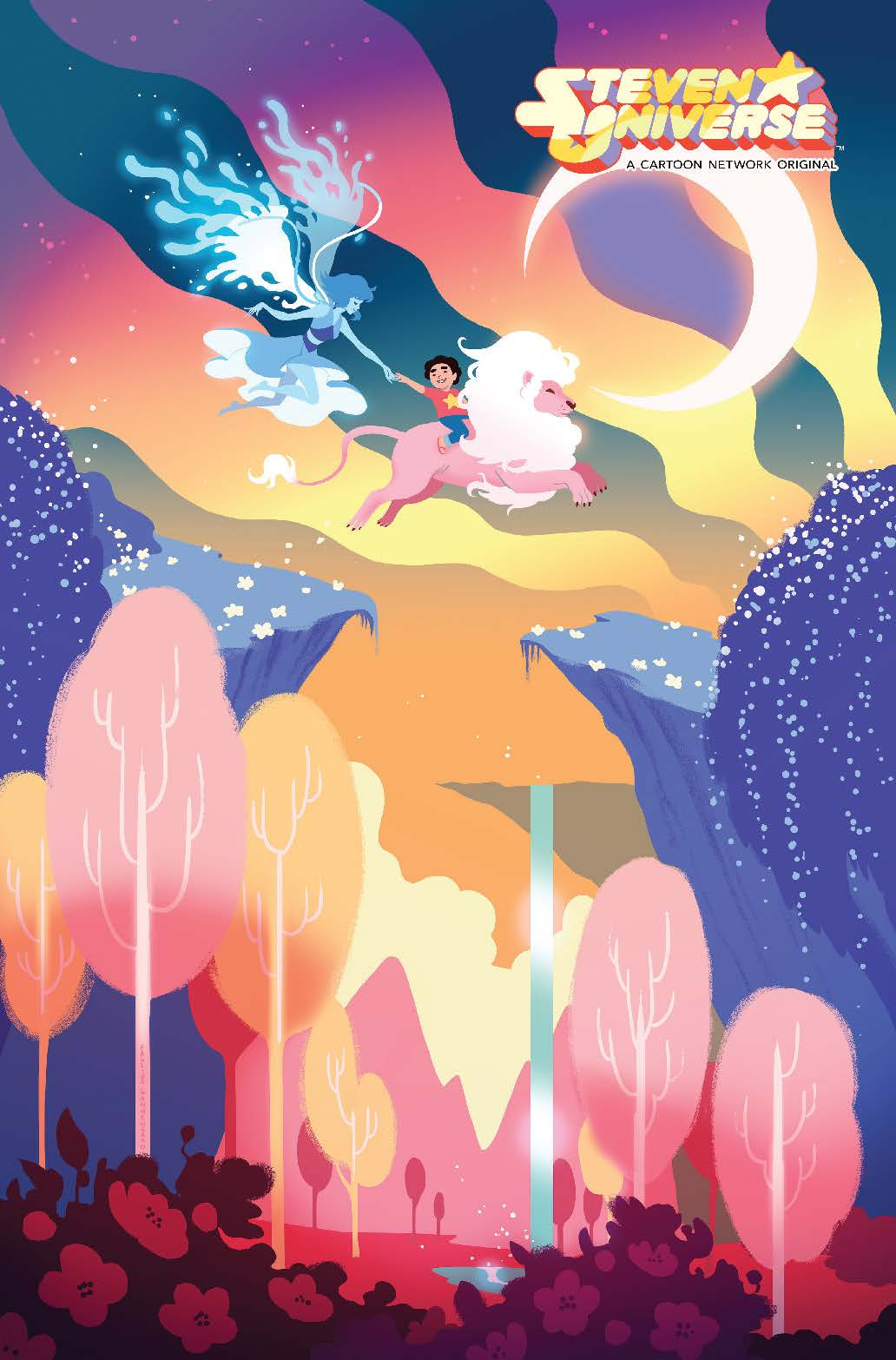 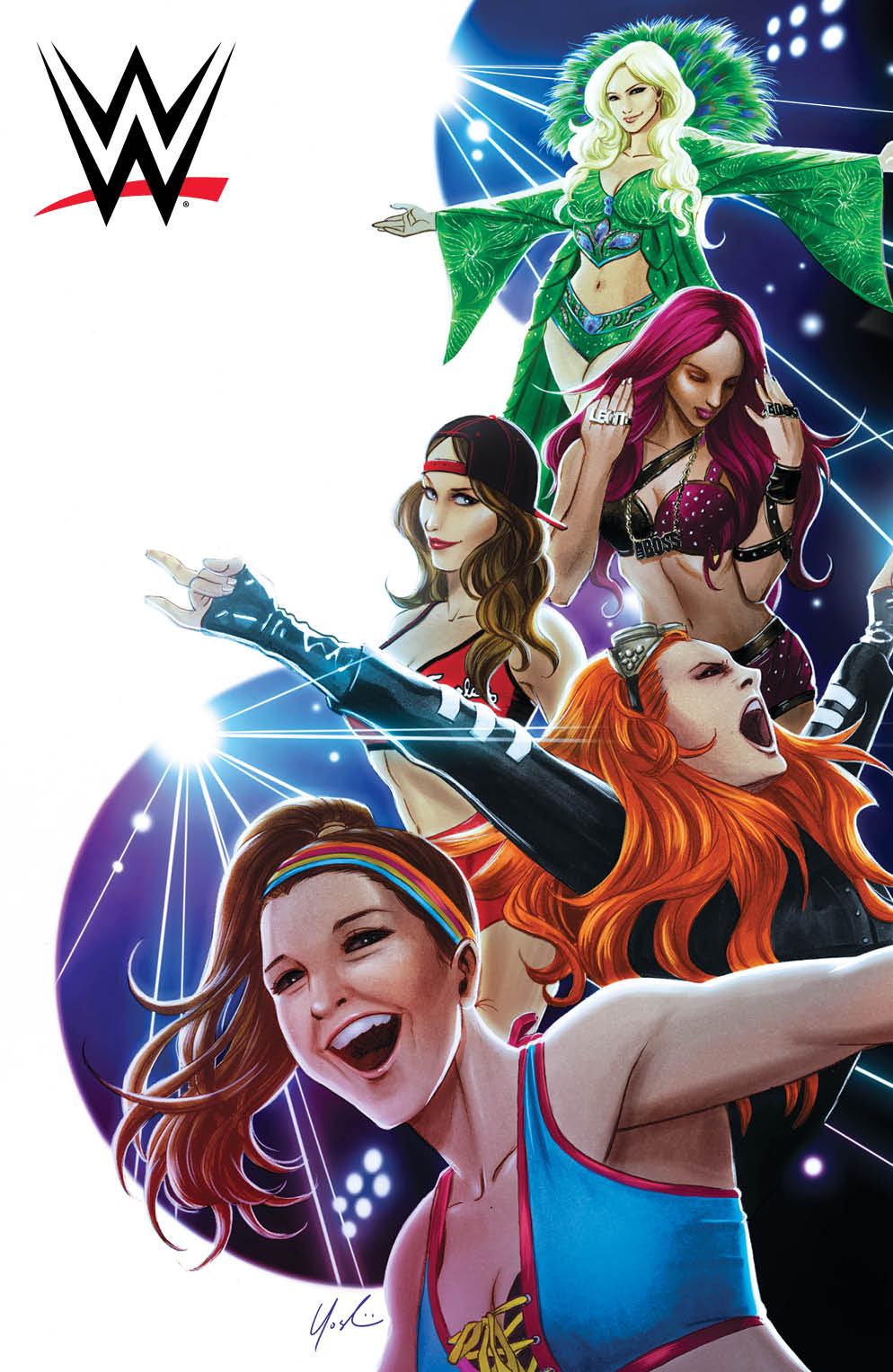 Schools Of Thought On Superhero Attire

A Vague and Foreboding Conclusion In Dark Souls: Age of Fire #4

Shadowman #7 Visits The Dawn Of (Shadow)Man