“The multi-award winning world of Assassin’s Creed visits a new era in the Vietnam War! – Tomo, one of the youngest members of the Japanese Assassin cell, has uncovered a conspiracy. More of a man of science than a man of action, Tomo investigates further, leading him to follow the footsteps of Assassins that operated during the Vietnam War.” 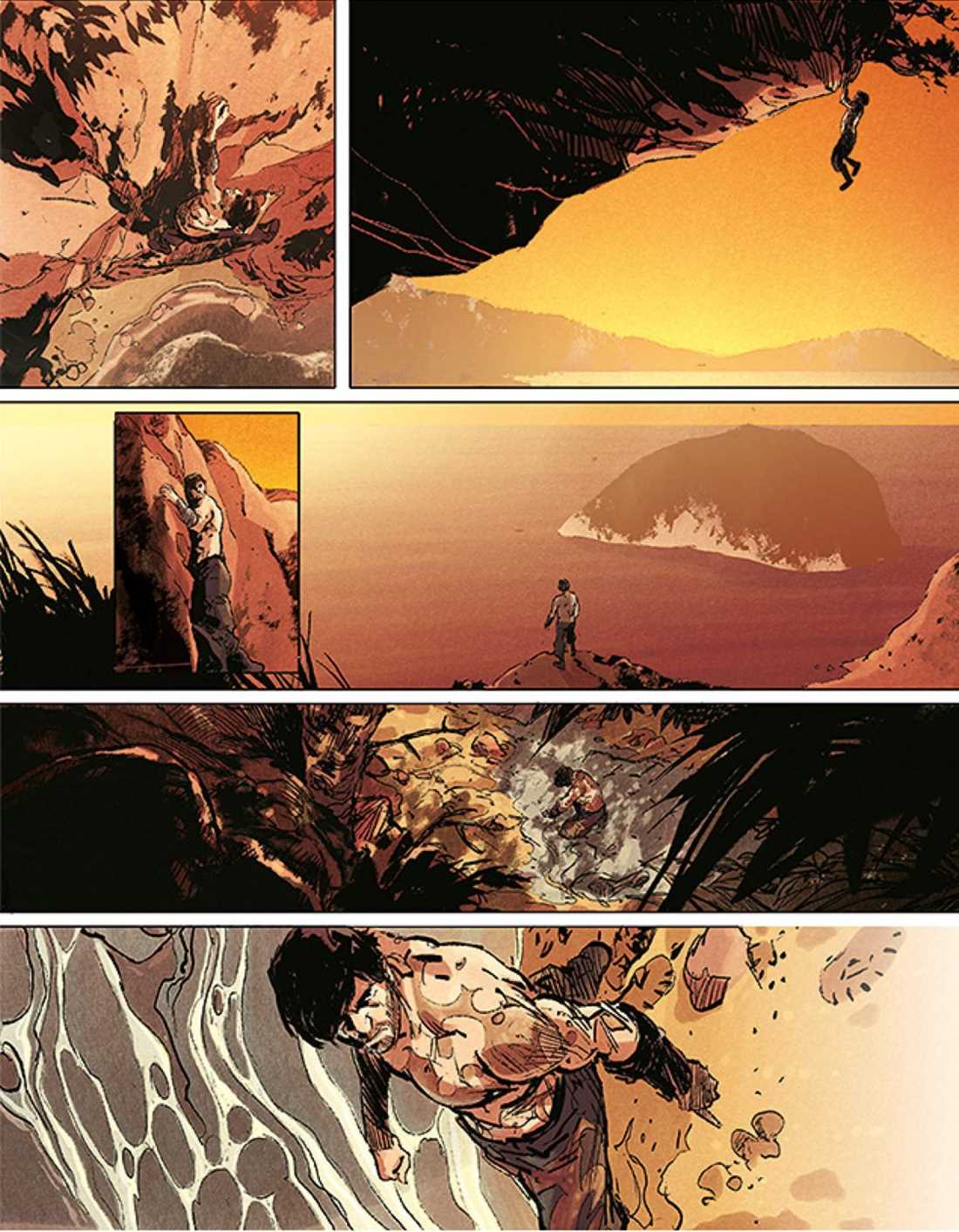 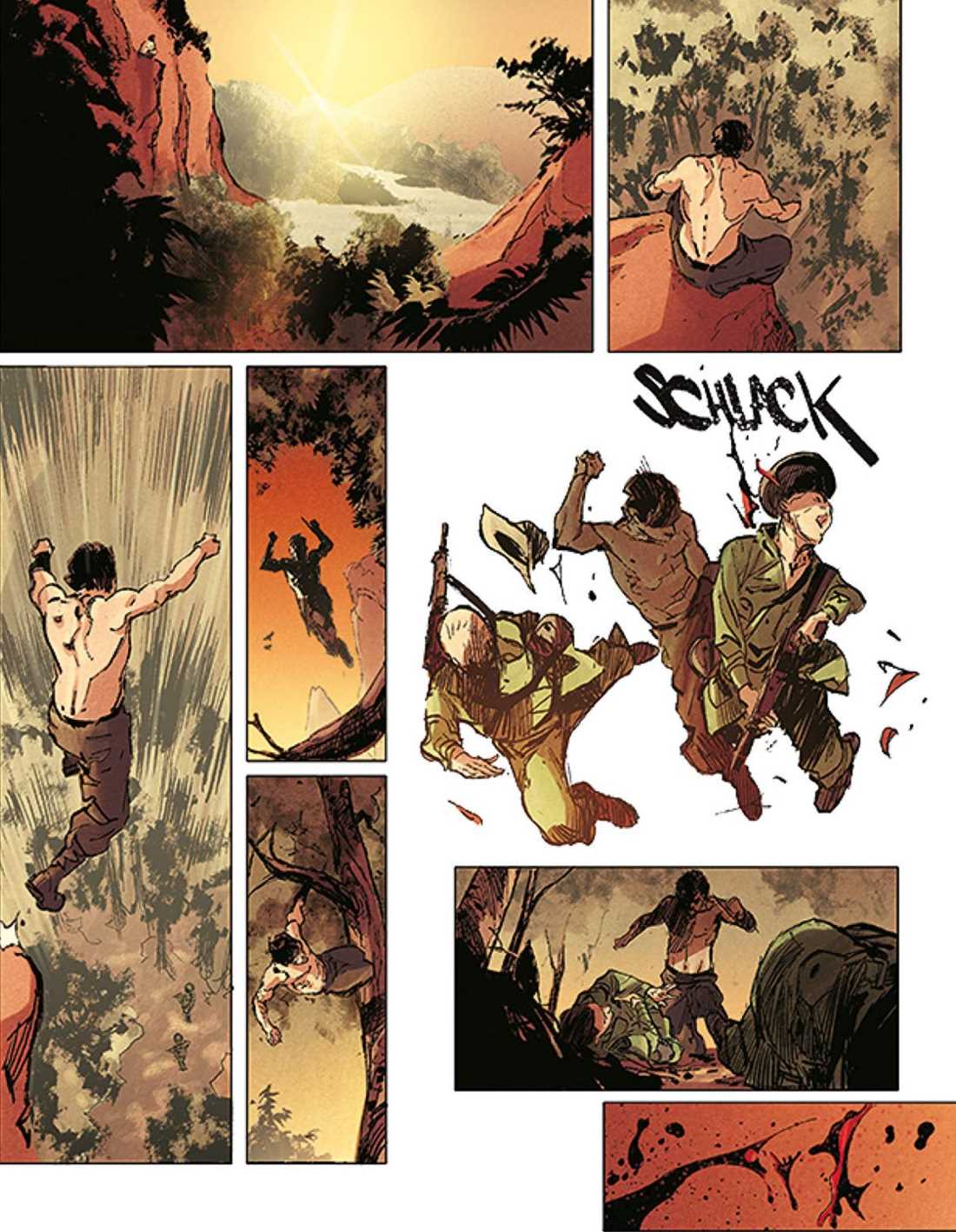 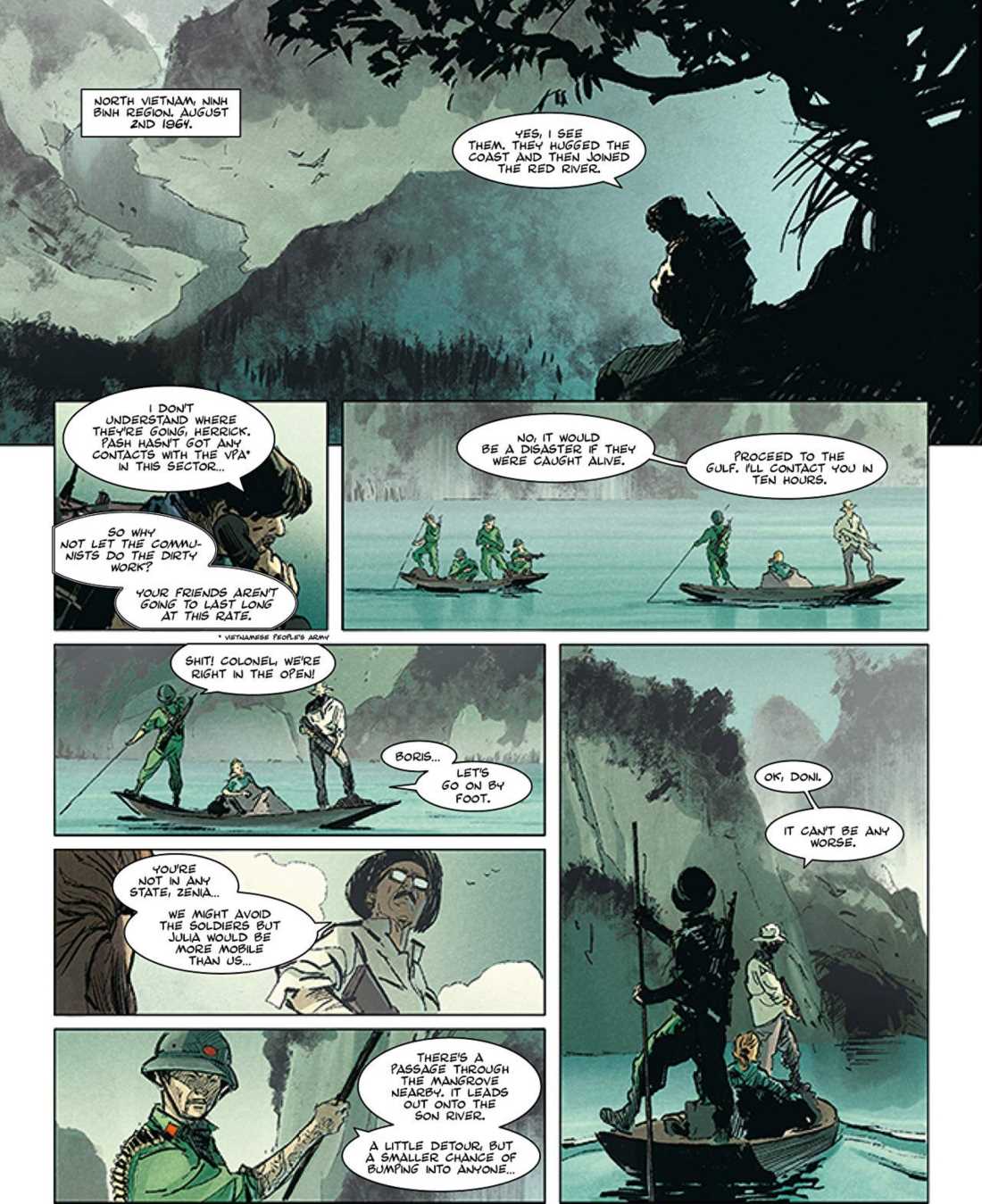 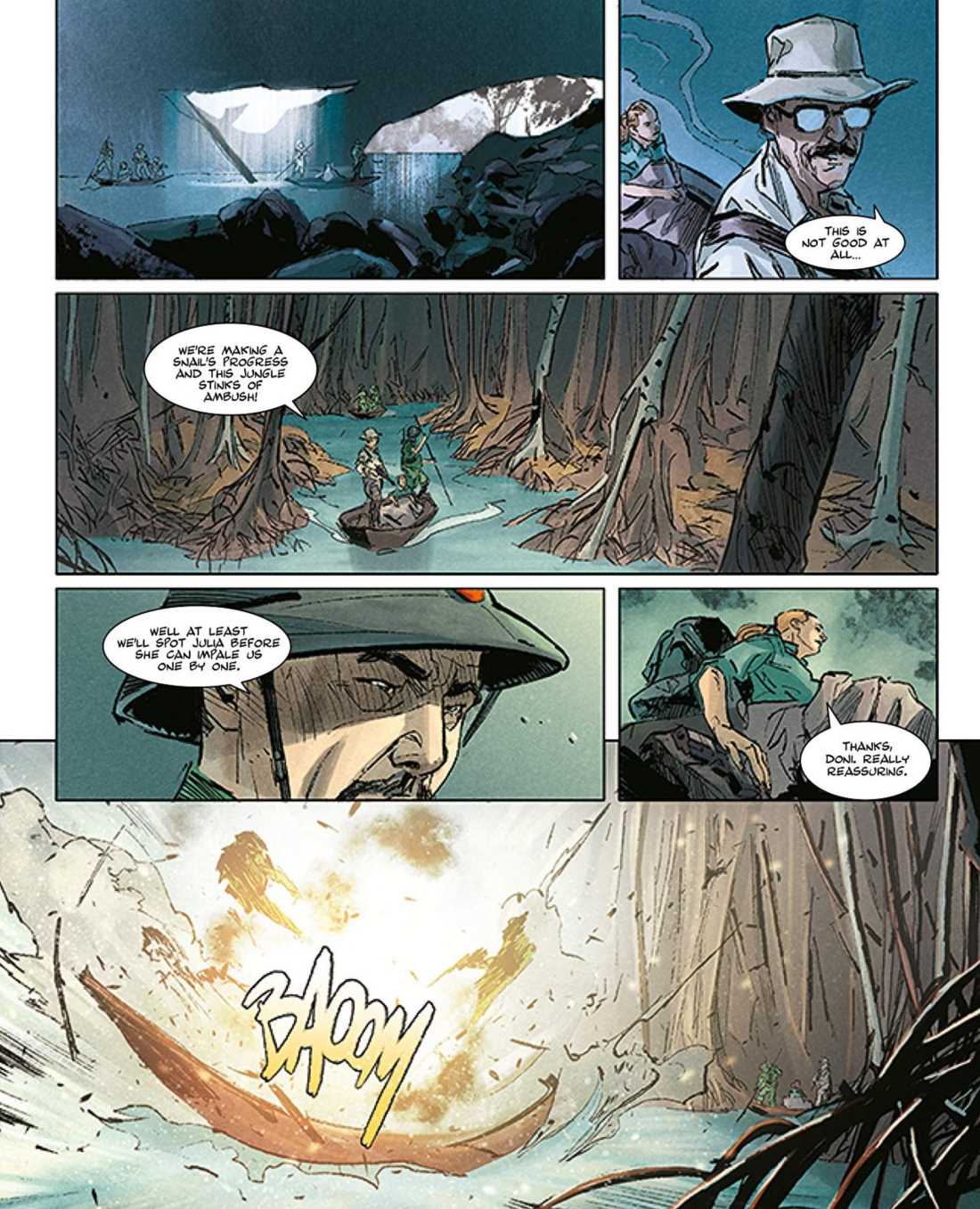 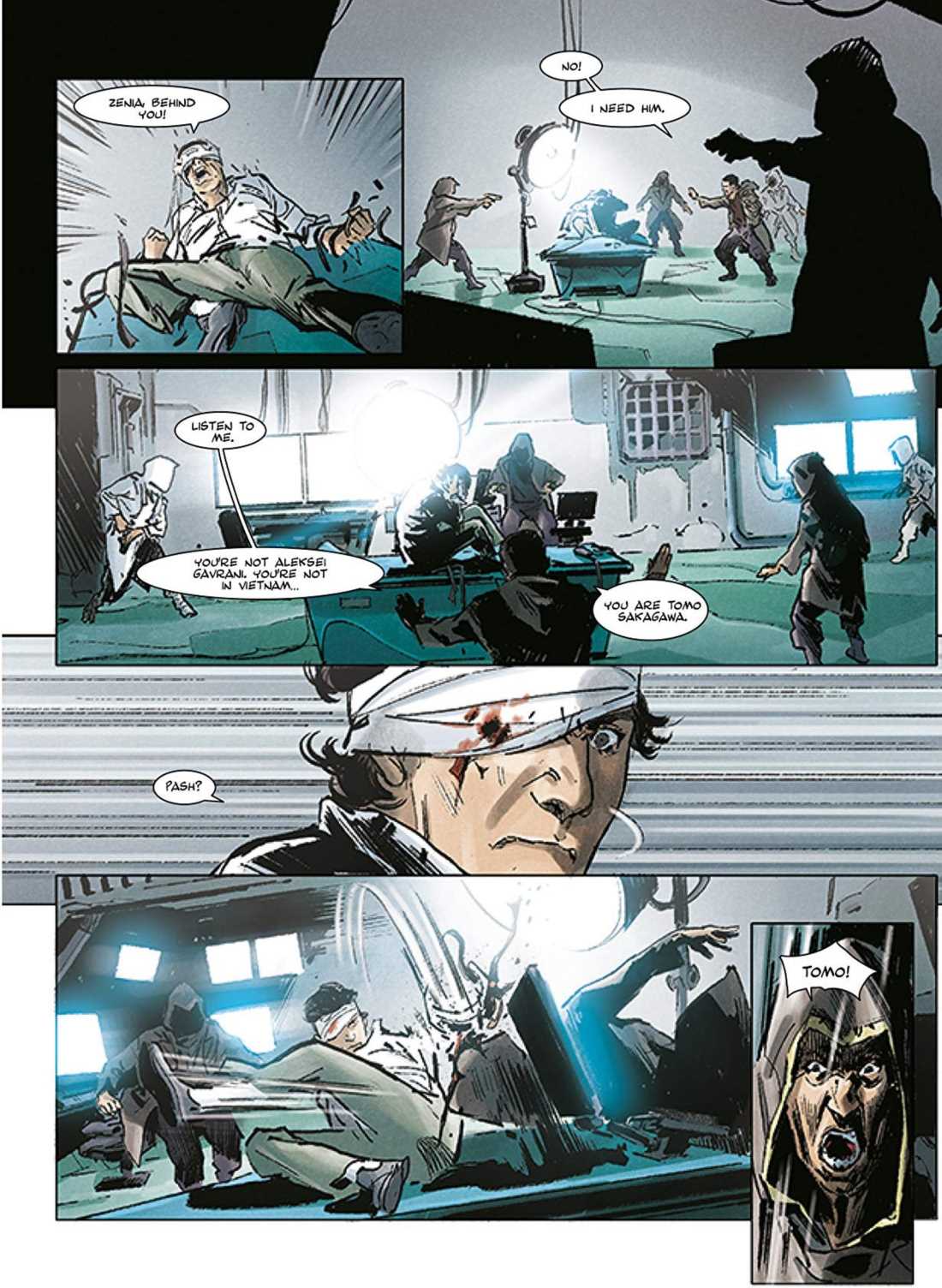 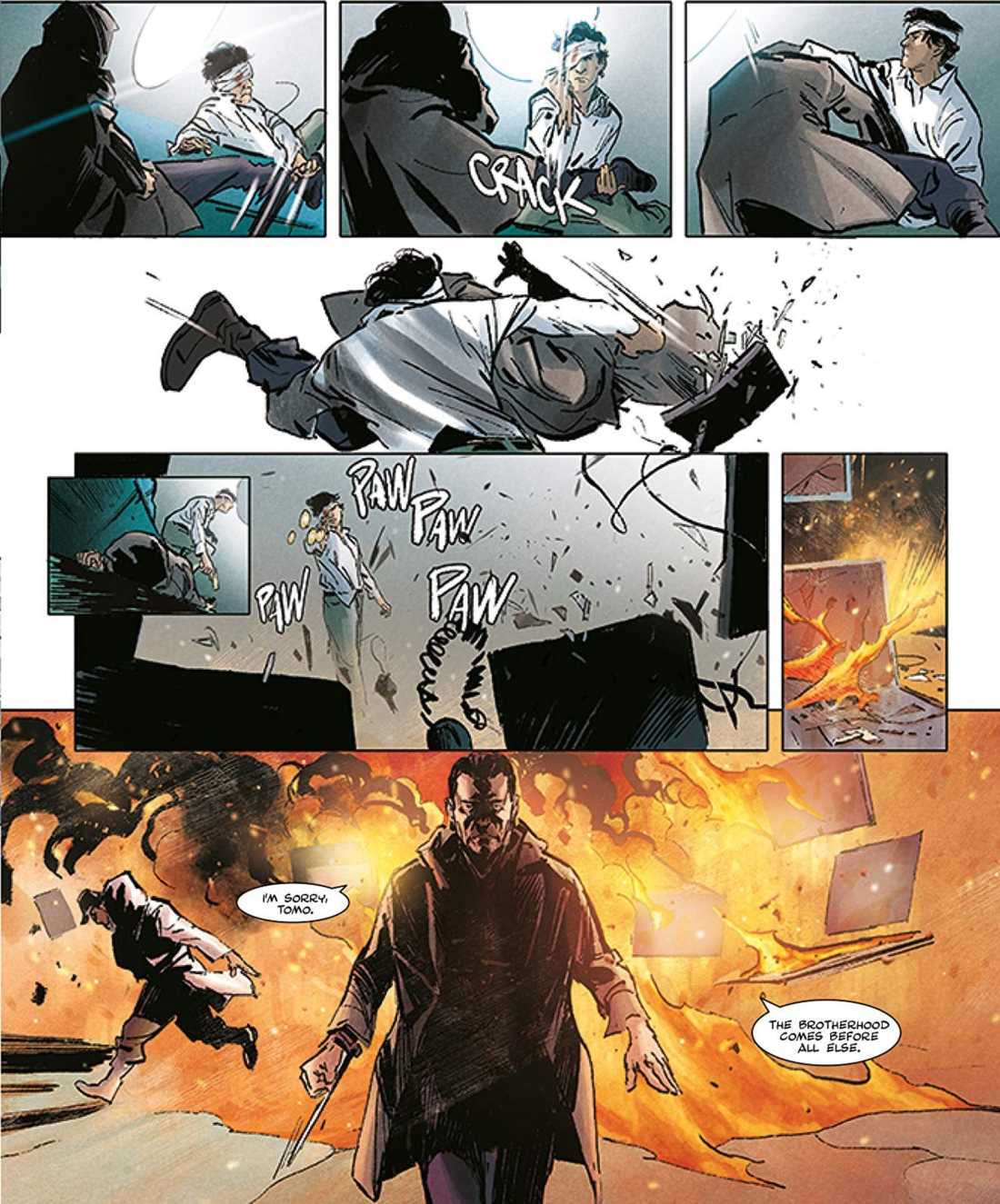 Cracks Are Showing In X-Tremists #1