“Enter the Phoenix! – The infamous firebird of cosmic destruction and rebirth known as the Phoenix Force has returned to Earth to find a new avatar. So now the Avengers and some of the most powerful heroes and villains in the Marvel Universe are being called into a competition unlike anything they’ve ever seen. A globe-spanning battle that will transform them all and ultimately decide…who will be the all-new Phoenix.”

Avengers #40 is out Wednesday 39th December from Marvel 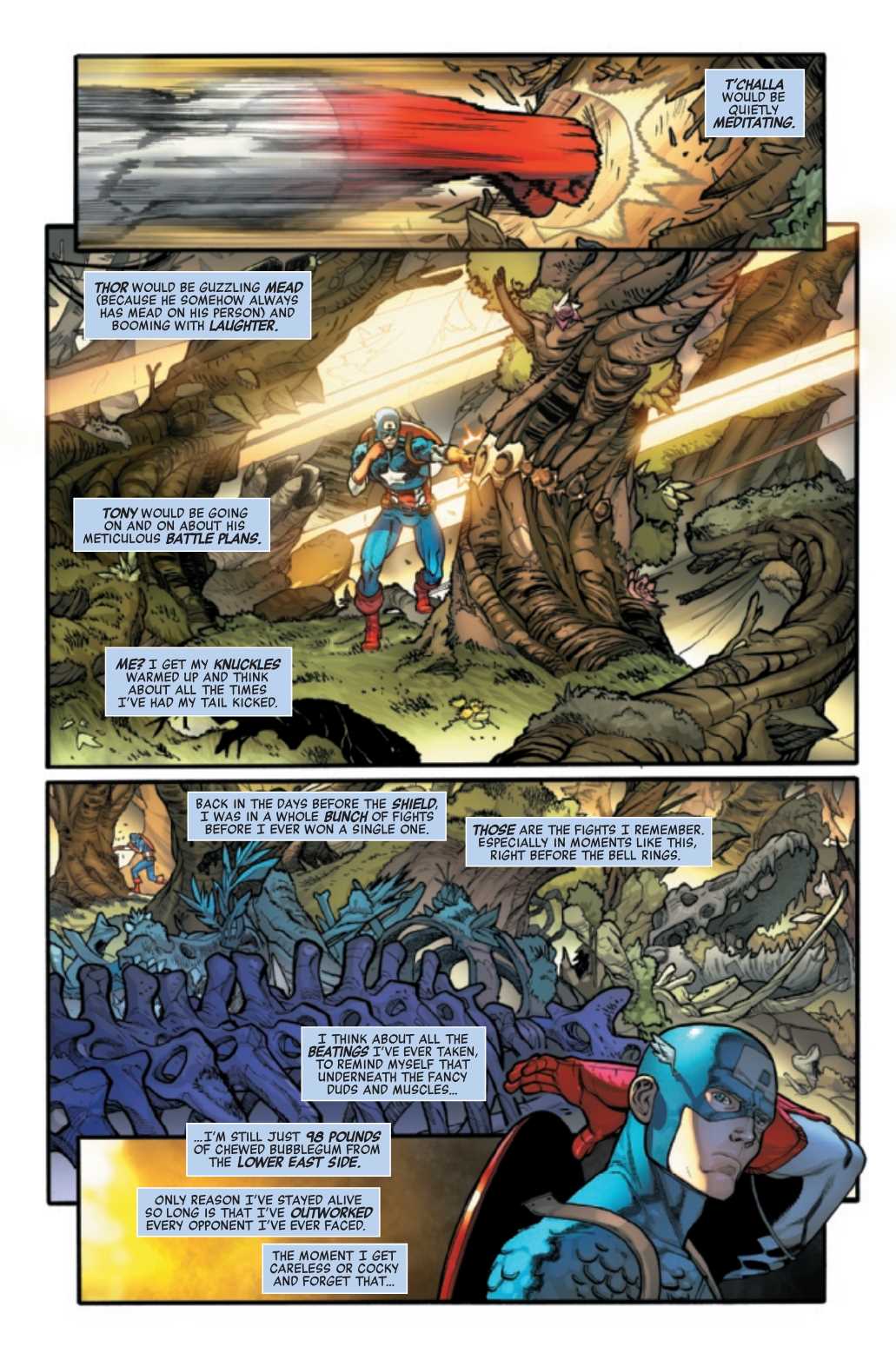 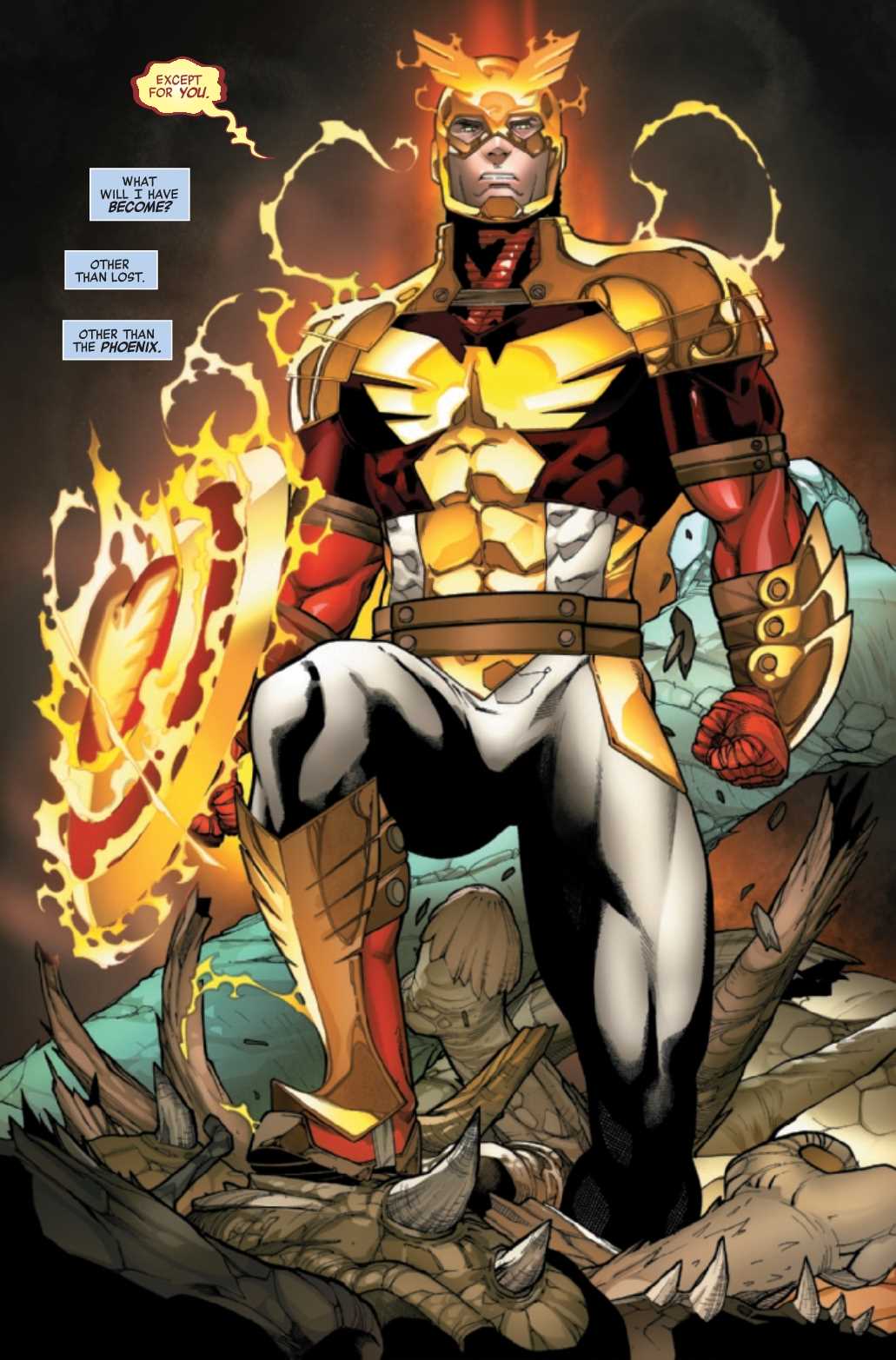 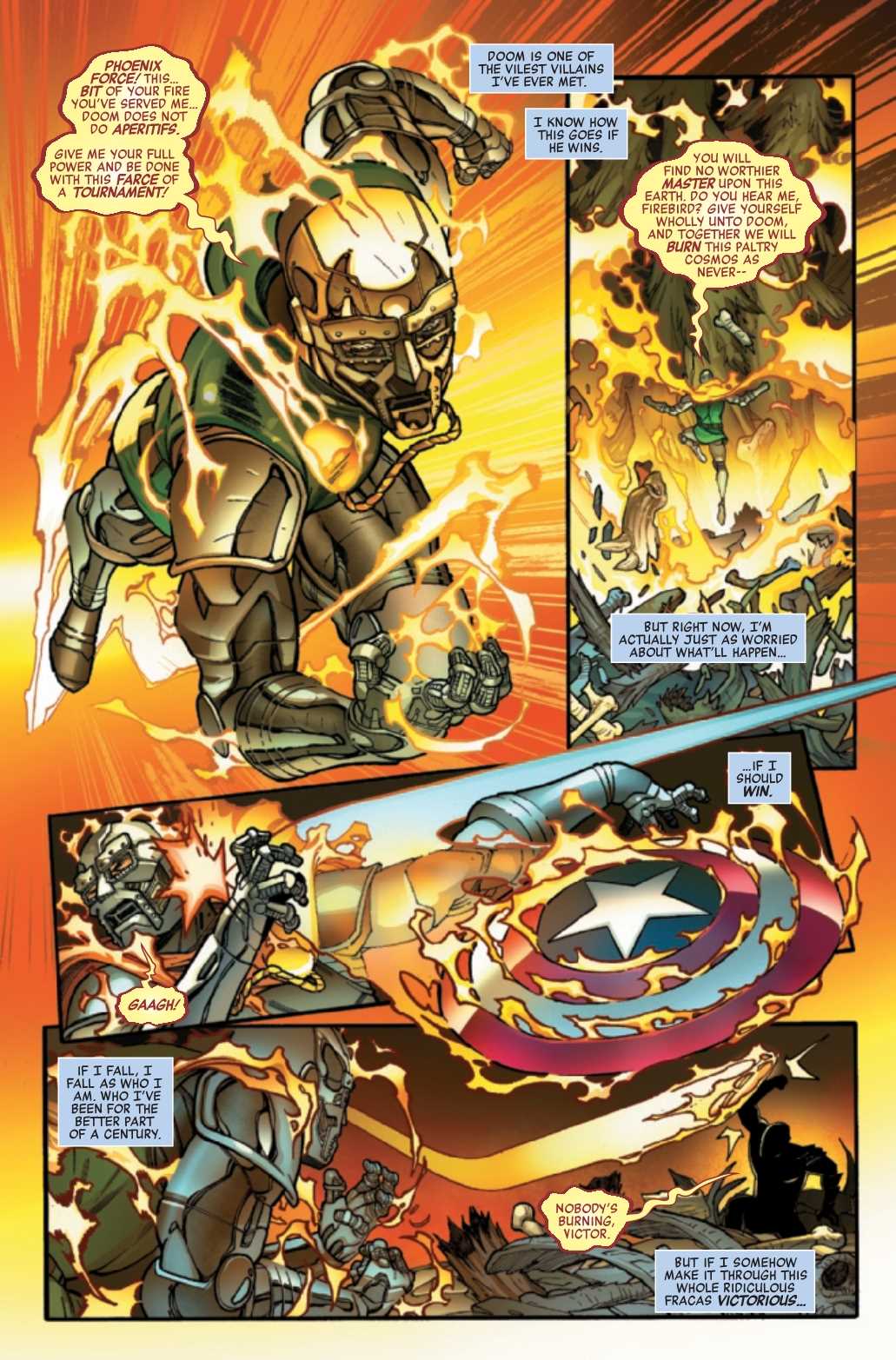 Families & Monsters: On The Couch With Al Ewing