On March 3rd, during Emerald City Comic Con, Shelly Bond announced during an IDW panel that she is joining the publisher with her own imprint, Black Crown. As everyone may recall, there was plenty of speculation about where the highly acclaimed editor might land after departing a position as VP-Executive Editor of DC Comics’ Vertigo imprint a little less than a year ago. 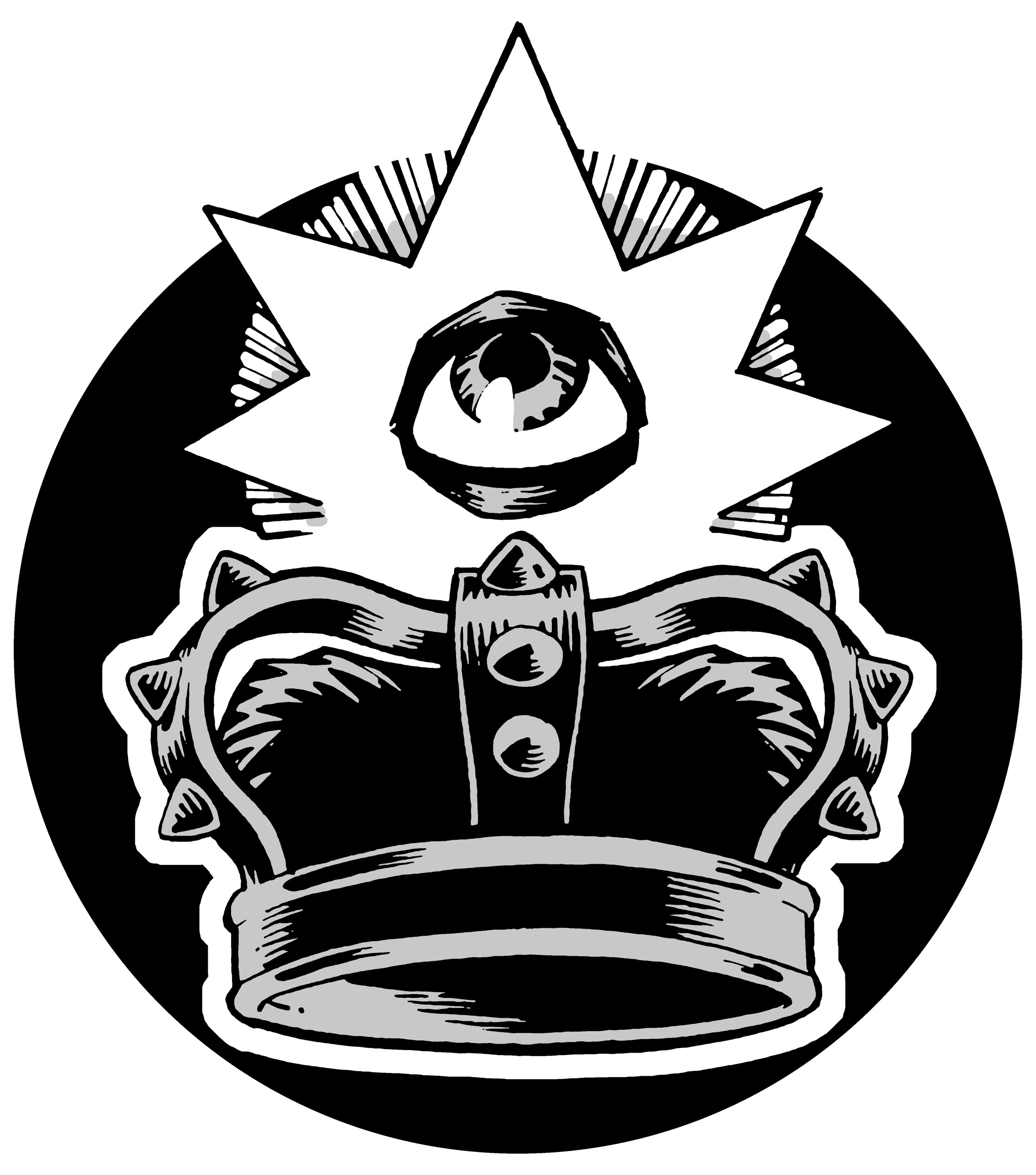 IDW describe Bond as having an “all seeing eye” when it comes to creator-owned projects, a distinctive pun on the logo for her imprint created by Philip Bond.
Chris Ryall, IDW’s Chief Creative Officer says regarding the announcement: “I’m ecstatic about the idea of getting to work directly with her in building Black Crown into ‘the Ruling Class’ of creator-owned comics.” Another well-placed pun on the logo, for sure. Points for that one.
The logo is also the key to a concept within this new publishing line headed by Shelly Bond. IDW inform us that the title “Black Crown” represents “not only the name of the creator-owned imprint, but also a pub that anchors a mysterious street that connects each creator-owned title”. For those who are fans of Vertigo books, and particularly fans of early Vertigo, this may sound a little familiar to you. After all, the last issue of the Vertigo series Hellblazer, concluded with John Constantine in a mysterious pub that seemed to connect the entire world in a metaphysical way. Way back when I wrote about this at The Comics Beat, in fact.  And of course, Hellblazer was a foundational title for Vertigo. IDW even teases that creators will own “storefront real estate that correlates to their particular creations”. You might even recall that place-names in that final Hellblazer issue had hidden meanings, too.

This all forms a neat continuity in the development of a new creator-owned line that will have its own back-alleys and hidden connections for fans to discover. We’ve missed Bond’s work a great deal, though you can get a head start by following the Kickstarter for the anthology project, Femme Magnifique, which she is editing. It still has 8 days until funding closes.
Here’s Bond’s own statement on this development:

If you know anything about my reputation, you know that I’m selective about story, art, and design. The same applies to a publisher. I can’t think of a better fit for BLACK CROWN than with IDW. They appreciate, share, and champion my vision for creating concepts that are first and foremost incredible, unconventional, and riveting comic books. I can’t wait to announce the impressive coterie of creators, both familiar and next wave, who are working as we speak to bring back the bravado to creator-owned comics.

So when can we expect Black Crown to start opening its storefronts?  IDW say that “stories from the Black Crown Pub” will be “extensively previewed” in July at San Diego Comic Con and will launch in October 2017.